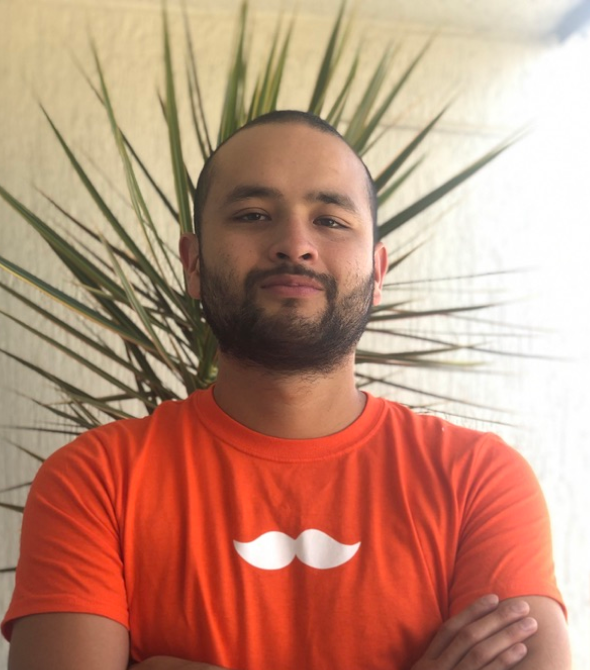 Rubén is a Colombian developer with a MSc in Engineering. He has 10+ years of experience working as full stack developer in companies of various sizes, from startups to software agencies. Rubén also has experience as anEngineering manager and tech lead. He loves being  a team player, regardless of which role he is in.

Most of the projects Rubén has worked on were based in Ruby on Rails, Javascript, CSS, and databases such as MySQL, Postgresql, and MongoDB. His experience with startups helped learn how to manage the process of deployment and management of systems on services like AWS, Digital Ocean, Heroku.