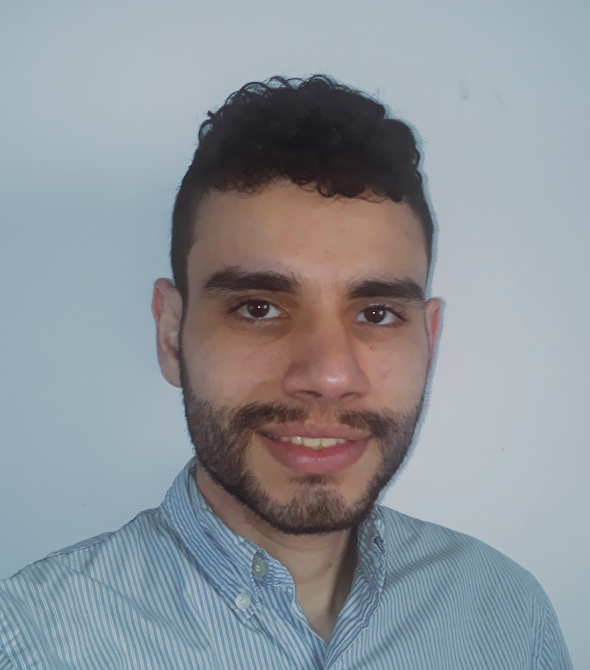 Gabriel has 10+ years of experience creating software in agile collaboration environments. He is a product engineer with experience applying a diverse set of technologies for solving novel problems alongside remote teams.

Gabriel works professionally in Python and Javascript with most of his backend experience in Node.js. He also has experience working with lower-level languages. For example, he built a browser plugin for installing hex files into Arduino through the browser using C++. Gabriel also enjoys learning about ancient natural languages, Category Theory in relation to programming languages, and cryptography.