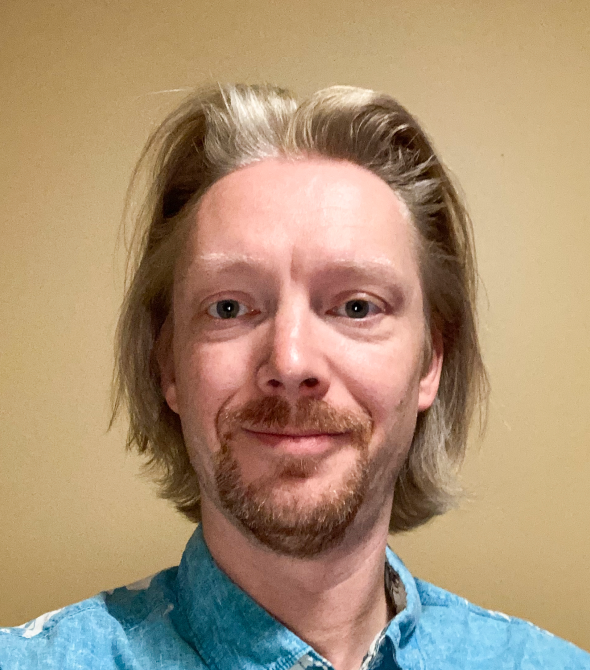 Some of his strongest skills are architecture and development of web applications and APIs, designing efficient database structures and incrementally improving performance of existing databases using query analysis, appropriate index choices and the right amount of normalization for the application’s needs.

Menno loves providing advice and listening to the valuable input of peers to reach non-dogmatic evidence-based decisions with regard to architecture and tools.