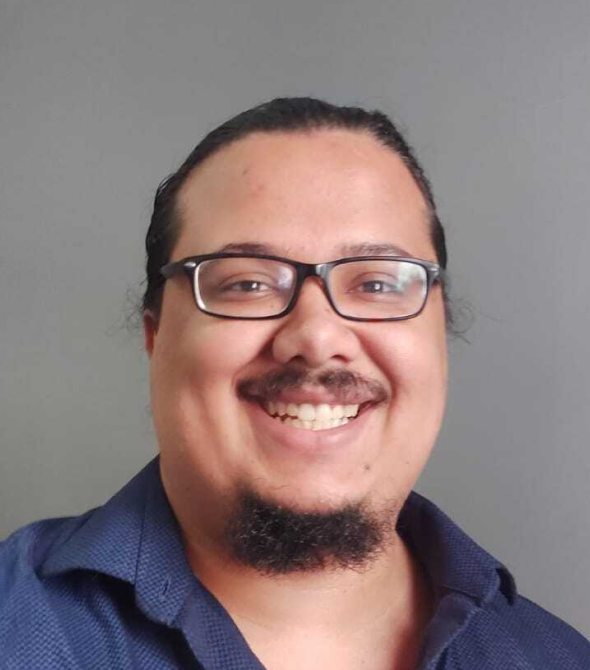 Nicolas is a backend focused developer that uses Ruby as his primary technology. He has used ruby to solve simple and complex problems such as managing customers reviews as well as creating invoices in multiple countries.

In his spare time, Nicolas loves to play video games with friends, saying the game so much does not matter, only the people he gets to spend time with.